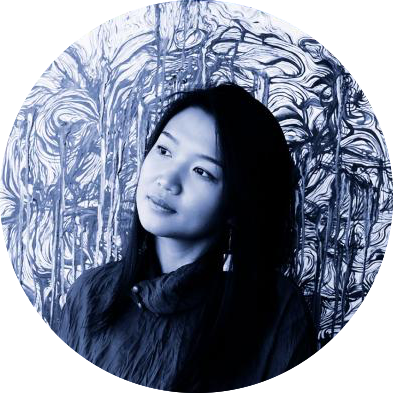 Charlotte Qin  秦 超 穎
is a Chinese-born Canadian artist, scientist, mythmaker based in Geneva, Switzerland
Charlotte’s artistic journey has been meandering like Water, the personal mythology that evoked her curiosity since her childhood. She studied physics at McGill University in Montreal, Canada and at the University of Geneva, Switzerland. After learning scientific methodologies for questioning nature, she began her exploration of Taoist, shamanistic, feminist, and psychological themes. In 2019, she graduated from the Royal College of Art and Imperial College London, UK, with a double master's degree in Innovation Design Engineering. Embodying her Chinese heritage and Western scientific training, Charlotte's works subtly blend science, nature, and mysticism and take different forms such as painting, performance art, and scientific visualisation. She speaks of water as the medium that reveals the essence of life and connects all living beings. Her meditation on water and performance in natural water bodies invite us to rethink our interdependence with nature.
"My artwork comes from an urgency to elevate art as a from of modern shamanism that restores our instinctive connection with the source and to create the cultural intelligence that would take care of the social-ecosystem with Art and Science."
QinTheory 秦 論 Studio has emerged from Charlotte's creative practice in interaction with various sectors in the society since 2018. Her clients come from the domain of science, technology, international relations, economics, legal justice, etc. She has also been invited to present her work and participate at events across the UK, Europe, and North America.
/ clients 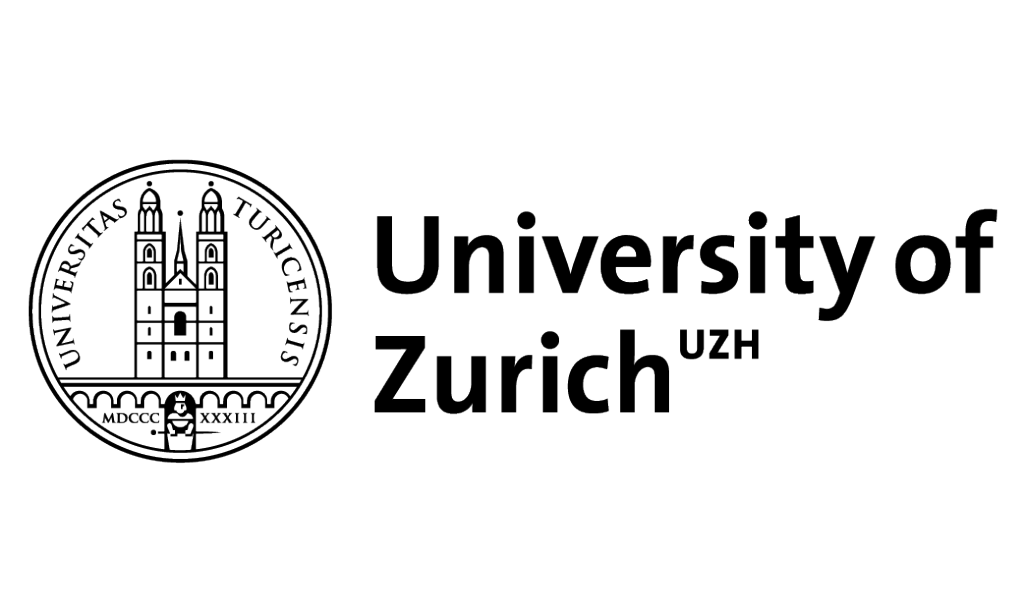